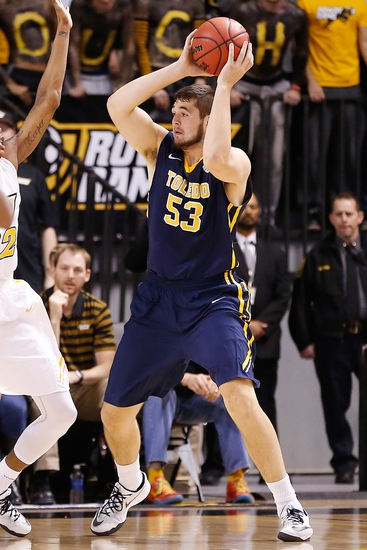 The Toledo Rockets will travel to play the Eastern Michigan Eagles in the first round of the MAC Tournament.

This should be a good game between two even teams in the MAC. Eastern Michigan won both regular season meetings, but both games were close. Both teams are similar in points scored, while Toledo has the advantage on defense. I like Toledo to advance here.