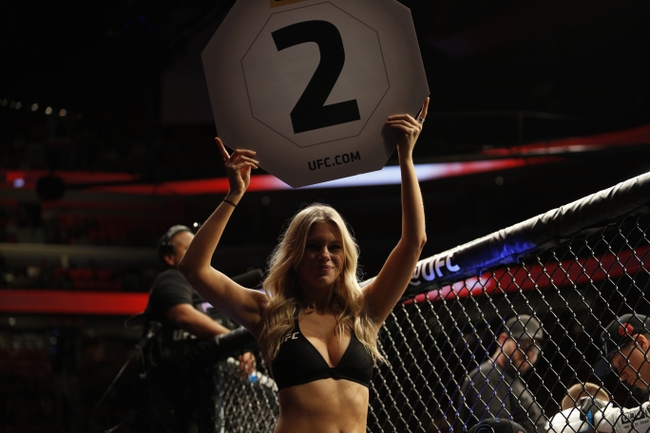 Andy Ruiz Jr will be in action as the Destroyer enters the ring. He will be taking on Kevin Johnson in California. These two boxers were once challenging for the top titles in professional boxing but have fallen significantly down the food chain. That being said, both boxers will look to get a win and reignite their careers. Andy Ruiz Jr went off the grid following his loss in the WBO heavyweight title fight in 2016. The Destroyer recently returned in March and after getting his 30th win, he is now looking to return to the scene. Andy Ruiz Jr enters this fight with a record of 30 wins and 1 loss which is very impressive. This record should have seen him win for titles. Unfortunately, that did not happen for Andy Ruiz Jr but this could be his time to show the world his talent.

On the other side of the ring, Kevin Johnson will know that he must start winning. The Kingpin was once a big name in boxing have held the IBO International heavyweight boxing title. Times have changed greatly for the American as he has lost 8 of his past 12 fights. Winning this fight is very important for Johnson since a loss might mark the end of his career.

Taking everything into consideration, I am going to predict that Andy Ruiz Jr wins this fight. The Destroyer looks like he is back in shape and ready to destroy. Johnson, on the other hand, looks like a fighter that is finished. This should be an easy win and we are getting a great price to make the wager. I am also expecting this fight to end by knockout. Kevin Johnson doesn’t look like he can last all the rounds.