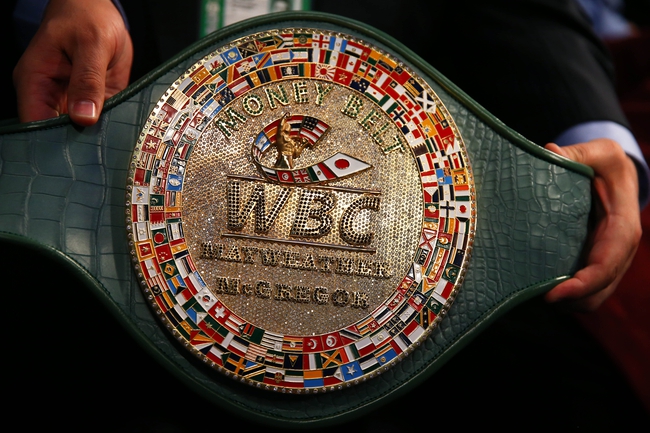 Billy Dib enters this fight with a 43-4 record that includes 24 knockouts. Dib has won seven of his last nine fights and is coming off a December win over Phum Kunmat. Dib will fight for the first time in eight months after fighting at least twice a year in five of the last six years. Dib is 32 years old, stands at 5’7”, has a 70 inch reach and an orthodox stance. Dib is an exciting fighter who always puts on a show due to this athleticism and quickness. Dib gets in and out very quickly, and he’s very polished with counters due to his hand speed. Dib will be the aggressor if his opponent lets him, and he does a fine job of putting combinations together when he’s letting his hands go. The Kid is one of those boxers who has above-average skills but never quite got the national attention. The downside is that Dib has been on the losing end in majority of his biggest fights and isn’t the toughness fighter in the world to hit. Dib can be open far too often and it’s led to him being knocked out in two of his four losses. Dib has fought most of his career in Australia, his birthplace.

Tevin Farmer enters this fight with a 25-4-1 record that includes five knockouts. Farmer has won five of his last six fights and is coming off a December no contest against Kenichi Ogawa. Farmer is coming off a controversial split decision loss, but the result was overturned due to Ogawa failing a drug test. Regardless, it was Farmer’s first loss since his 2012 bout against Jose Pedraza, when he was knocked out in the eighth round. Farmer is 28 years old, stands at 5’6”, has 67 inch reach and a southpaw stance. Farmer is a quality defensive fighter who rarely takes a pounding and usually wins by outboxing his opponent on the score card. Farmer doesn’t have much punching power, as his last knockout was in 2015 against Daulis Prescot, but he’s a smart boxer who moves well, works behind his jab and takes what his opponent gives him. Farmer is a quality counter puncher due to his patience and can frustrate the hell out of his opponent due to a lack of rhythm. This will be Farmer’s first career fight outside of the United States.

This is a dangerous fight for the American Farmer, as we’ve already seen what can happen in Australia if a fight goes to the judges. Dib also has a speed advantage and has some pop behind those hands that could be the difference in this fight. However, take away where the fight is and the corruption, and Farmer should win this bout. He’s the smarter, better boxer and a guy who is trying to earn some serious respect within the division. Farmer should be able to breakdown his opponent like he usually does, but he’s taking a risk by letting this thing go to the judges. Let’s just throw that out there right now.

Still, I’m giving the American the victory here based on pure skills.