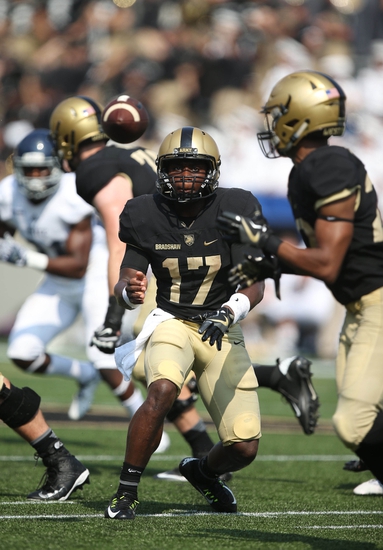 The Lafayette Leopards will travel to Michie Stadium to take on the Army Black Knights this Saturday afternoon in College Football action.

Army has started the season with 4 of their first 5 games on the road and outside of their disappointing loss at Buffalo, the Black Knights have been very impressive this season as they rank in the top 10 in rushing offense, passing defense, and scoring defense. Lafayette finished last season with just a 1-10 record and after giving up over 500 yards on the ground against Fordham, look as if they will once against be in the cellar of the FCS Patriot League. This matchup will feature one of the best FBS rushing attacks against one of the worst FCS rushing defenses. This game has yet to be lined and has a good chance of not even being lined at all, but unless it’s an unrealistic number, I’m leaning towards Army.