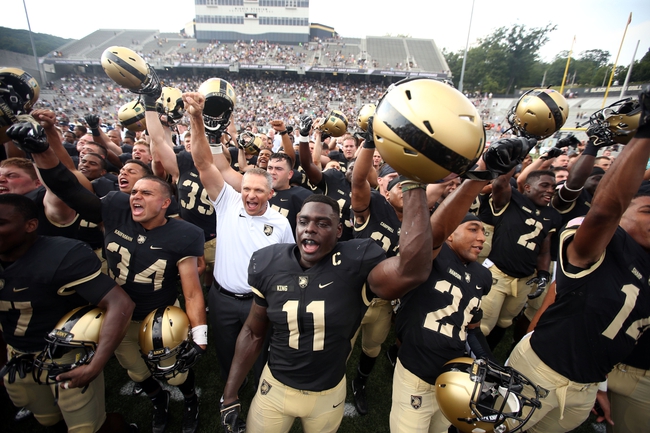 Lafayette has really had a hard time on the defensive side of the ball this season, which includes allowing 245 rushing yards per game. Army should have a field day in this contest with all of its running backs and highpowered offense. Not to mention Army has a pretty solid defense that ranks fifth in college football in yards allowed per game. The Lafayette Leopards are simply outmatched in this contest and will struggle to keep up on both sides of the ball.

Look for Army to beat Lafayette by at least two touchdowns.