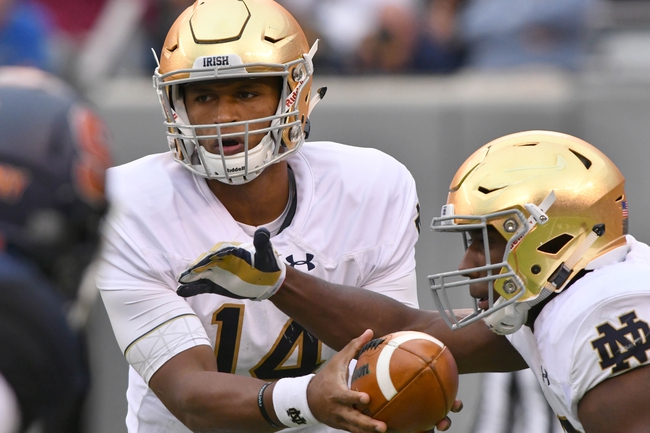 The home team has won eight of the last 10 meetings between Stanford and Notre Dame. And while both teams are struggling big time, it's Stanford who has taken a big steap backwards defensively and has no answer offensively with Burns not doing much at quarterback. Notre Dame has really had a hard time recently, but Kizer can at least move the ball and gives the Irish a chance to put points on the board. I don't see much hope for Stanford the rest of the way.

The Notre Dame Fighting Irish keep the trend alive of the home team owning this series.