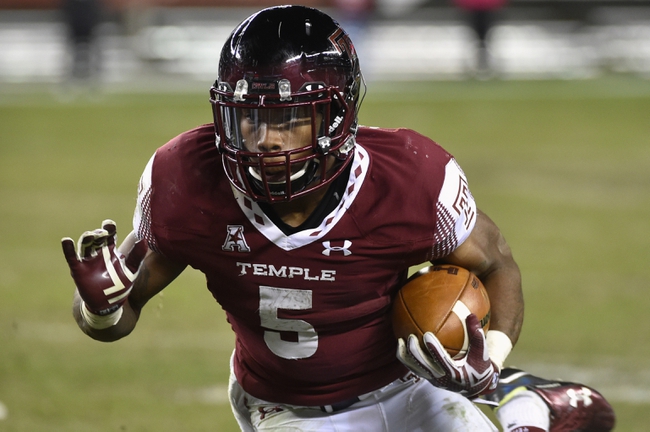 The Temple Owls will travel to Bright House Networks Stadium to take on the UCF Knights this Saturday night in College Football action.

Temple has to be disappointed that their defense allowed Memphis to score 27 straight points in their recent loss, however, the Owls still will enter this matchup against UCF with the 39th ranked scoring defense in the country. UCF and their strong rushing attack has already exceeded expectations for the Knights this season as UCF entered the season coming off a winless 2015 season. UCF has been a great story so far this season under first year head coach Scott Frost, however, as I think the Owls offense will be able to put up some points through the passing game, I think the defense will do enough to allow Temple to at worst cover with the points. Take Temple and the points.