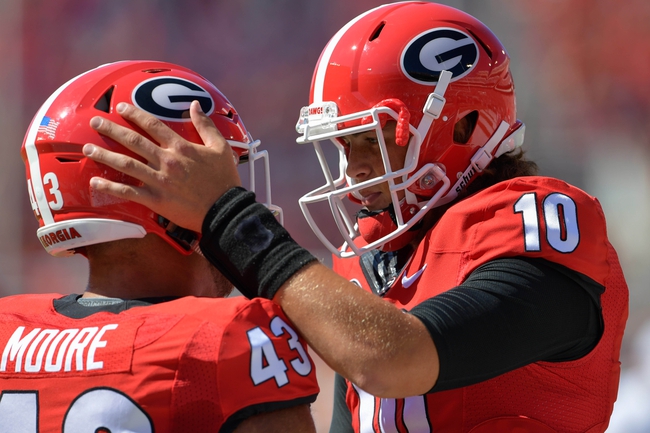 Georgia is solid at home and has owned Vaderbilt over the years, which includes winning the last two games by a combined score of 75-31. The problem is the Georgia Bulldogs aren't as good as teams from the past and still have issues on the offensive end. If Chubb isn't running wild, the Bulldogs go several drives without doing much. Also, Vanderbilt has allowed an average of just 15.3 points per game in three SEC losses. The Commodores have struggles of their own, but Vandy does play good defense.

Georgia wins this game, but Vanderbilt keeps it close.