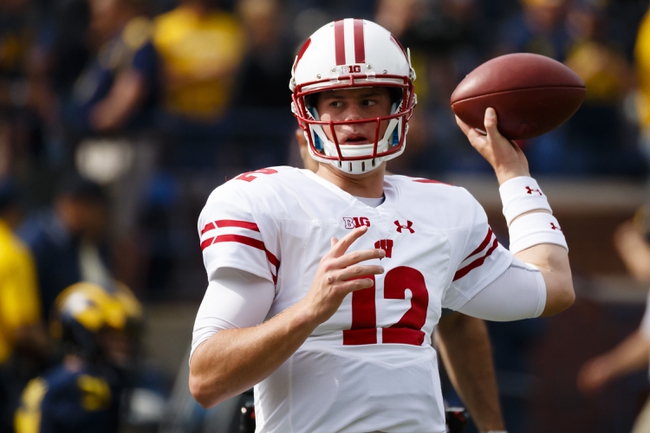 Wisconsin continues to get zero credit from oddmakers or betters even though the Badgers have two wins over top-10 teams and just lost to Michigan on the road by a touchdown. Wisconsin is a legit football team that has proven it can play with anybody. Also, the Badgers remember getting waxed by Ohio State last season by a score of 59-0. Ohio State is the cream of the crop in the Big Ten and has covered six of its last seven games, but this is too many points to lay with another solid football team at home.

Give me the Wisconsin Badgers and the points.