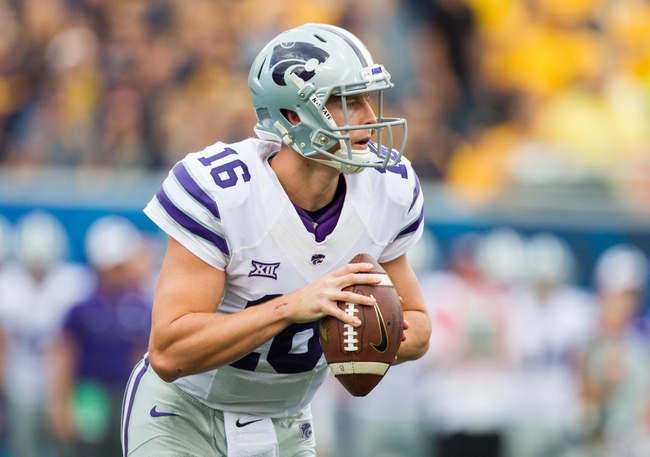 The Texas Longhorns look for a strong road victory to get a game above a .500 record. The Texas Longhorns have lost six of their last seven true road games. Shane Buechele is completing 63.7 percent of his passes for 1,500 yards, 13 touchdowns and five interceptions. Buechele has two or more touchdown passes in four of his last six games. Jerrod heard and Dorian Leonard have combined for 426 receiving yards and five touchdowns while John Burt has 16 receptions. The Texas Longhorns ground game is averaging 238.8 yards per contest, and D’Onta Foreman leads the way with 731 yards and eight touchdowns. Defensively, Texas is allowing 34 points and 444.3 yards per game. Anthony Wheeler leads the Texas Longhorns with 48 tackles, Naashon Hughes has 3.5 sacks and Dylan Haines has two interceptions.

The Texas Longhorns still struggle on the defensive side of the ball and can't win on the road. Kansas State has done a nice job of bouncing back from losses all season and are far more disciplined than the Longhorns who make boneheaded plays way too often. Also, the home team has won five of the last six meetings between Kansas State and Texas. This is the type of game Kansas State should grind out a victory.

Give me the KSU Wildcats and the small line.