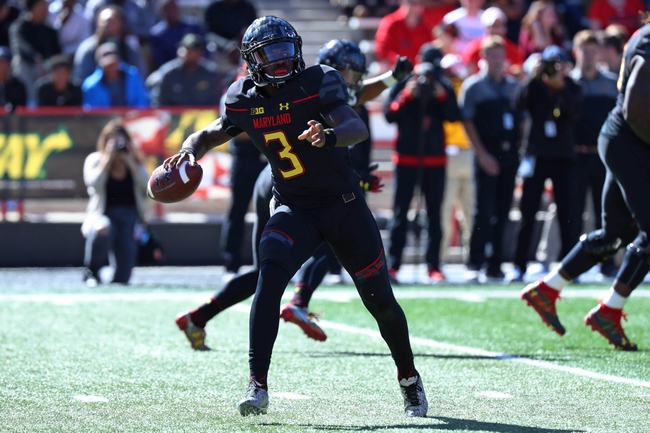 Perry Hills is still questionable with a shoulder injury, but I'm not sure that matters whether he plays or not. Michigan State is a team that's lost its way is and playing with zero confidence. The Spartans don't have a quarterback who can be a difference maker and a Michigan State defense that used to be one of the best in the country just allowed 54 points to Northwestern. I have no confidence in Michigan State right now.

Give me Maryland at home and the free points.