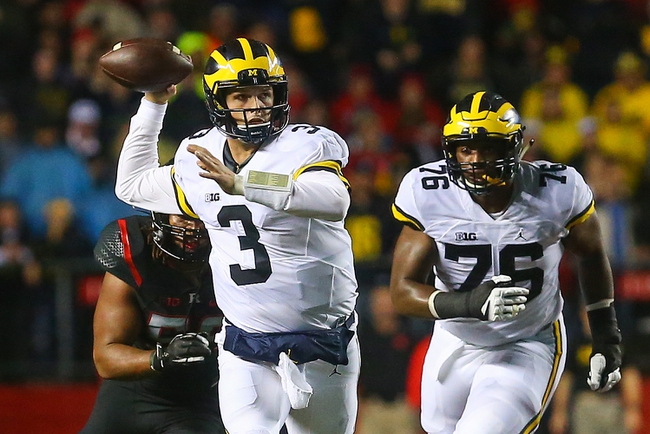 Michigan isn't the type of team that blows other teams out, so this heavy line isn't exactly one that I would bet personally. However, it's been a rough season for Illinois, a team that lost at home to Purdue and got beat down by Western Michigan. The Wolverines have the defense to shutdown the Fighting Illini and help open this game up. This is a lot of points to lay, but the Michigan Wolverines could cover it if they're motivated and play a full 60 minutes. The bye week may have done wonders for Michigan, a team that waxed Rutgers a couple of weeks ago.