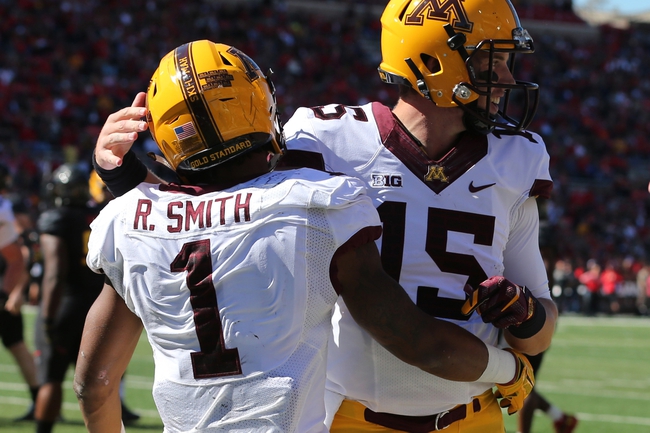 The Minnesota Golden Gophers aren't the most explosive offensive team in the world, so I'm always a little iffy on laying big numbers. However, Rutgers is just downright awful and hasn't looked like a team that belongs in the Big Ten. You can't back the Scarlet Knights in any situation given the way they've looked all season. So, while this game is probably a stay away from with better spots on the board, the Golden Gophers at home and the chalk has to be the pick by default.