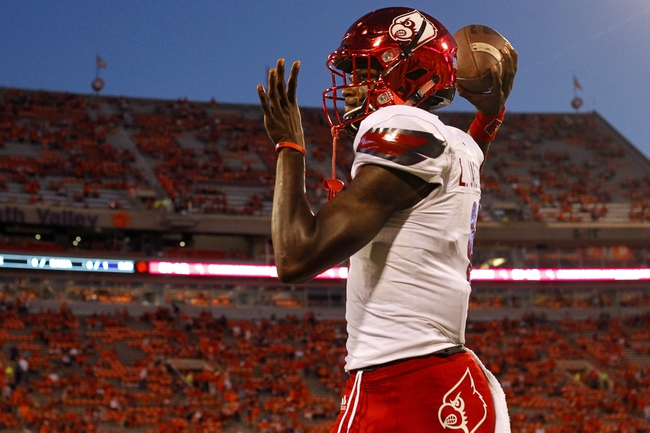 NC State has been solid and a big time surprise this season. The Wolfpack also have the defense to give Louisville a challenge. However, the Louisville Cardinals need to keep winning and keep winning big if they're going to sneak into the college football playoff. There also hasn't been anybody to slow down Lamar Jackson, and NC State doesn't have the offensive firepower to hang for 60 minutes. Give me the Cards in a blowout.