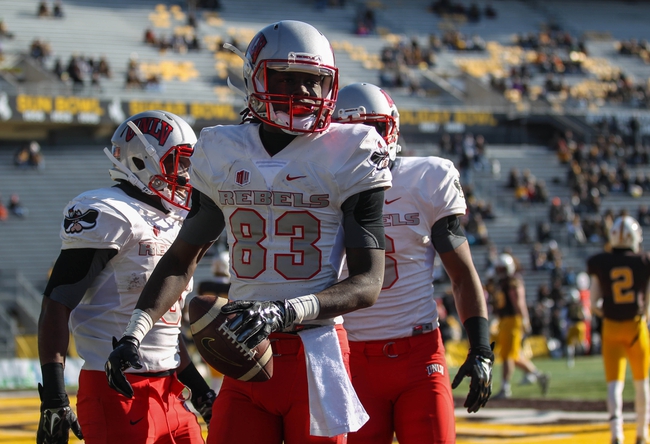 The Colorado State Rams will travel to Sam Boyd Stadium to take on the UNLV Rebels this Saturday afternoon in College Football action.

Colorado State did an impressive job making their recent game against Boise State competitive however, the Rams still need to find a way to put together a complete game as both the offense and defense has struggled this season. UNLV is an up and coming program although their defense still can give up points as the Rebels currently rank 89th in the country in scoring defense. The Rams suffered a big blow when they lost QB Colin Hill for the season and although they still should have some success against the Rebels defense, I really liked how freshman QB Dalton Sneed looked throwing the ball last weekend and think UNLV will be able to do enough on the offensive end to cover this small spread at home. Take UNLV to cover.