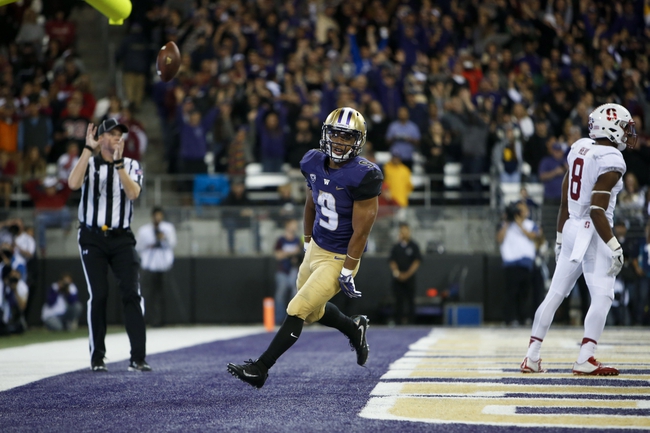 The Oregon State Beavers will travel to play the Washington Huskies in a PAC-12 college football battle on Saturday.

Washington comes into this game as a huge favorite at home. Oregon State looks like they will be missing their quarterback and have had issues on offense at times this season. Washington is a very good team on both sides of the ball and will have no issues in this game, but I am going with Oregon State to keep it within 5 touchdowns.