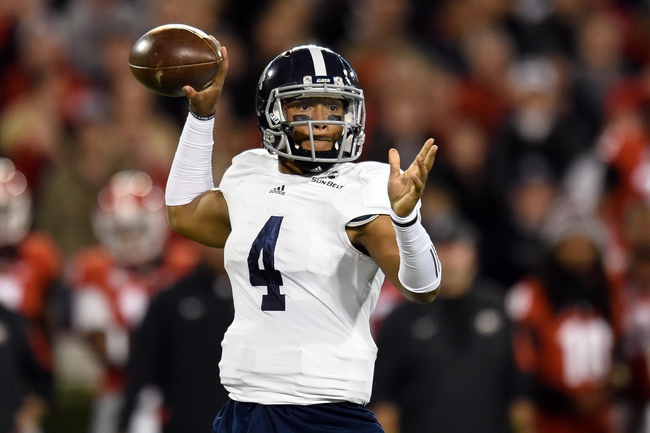 Georgia Southern finally gets a home game after playing its last four contests on the road and not playing at home since August 19. And while Appalachian State is a very impressive football team that beat Georgia Southern by 18 points last season, the Eagles are one of the better home teams in the country. Georgia Southern doesn't lost often at home and will certainly have a packed house for this one on national TV.

I'm going to side with the points just based on how well Georgia Southern plays in front of its home fans.