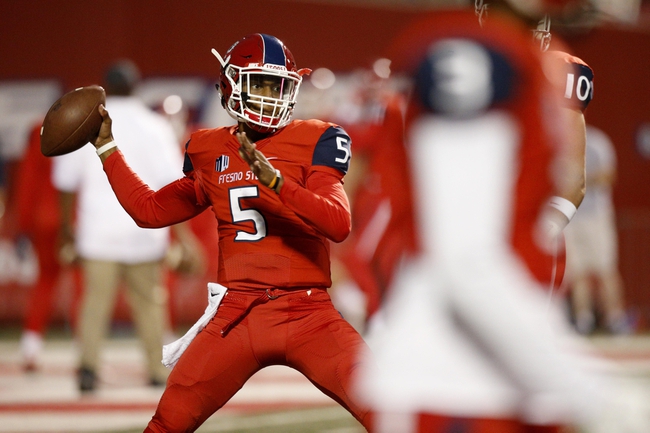 Both teams could use a victory, so you can expect both clubs to come out and play hard. And while Fresno State has an ugly record, the Bulldogs have been very tough on their home field and have had many close losses. In fact, Fresno State has either won or lost it's last six home games by 14 or less points. Regardless of the result, Fresno State shows up at home and gives itself a chance to win. Air Force has also had issues defensively as of late.

So, I'm going to side with Fresno State and the points here.