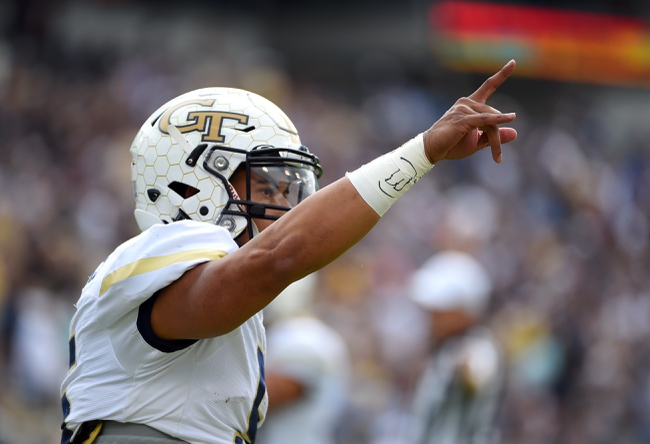 Duke enters play this weekend with a 3-4 record on the year, and they’re fresh off a 24-14 loss to Louisville on October 14. In that game, the Blue Devils played admirably, with QB Daniel Jones going 14-of-21 for 129 yards and two TDs. TJ Rahming led the Duke receivers with seven catches for 83 yards, while Jela Duncan couldn’t get much going on the ground with 12 carries for 44 yards.

Over on the Georgia Tech side, they’re entering play here with a 4-3 record on the year and took a 35-24 victory over Georgia Southern in their most recent game. During that game, Georgia Tech QB Justin Thomas didn’t have to do much through the air with a 7-of-11 line for one touchdown, but he did snag 78 yards and two touchdowns on 16 carries. Dedrick Mills led the Yellow Jackets’ running game with his 13 carries for 89 yards and a pair of scores, while Clinton Lynch came up with two big catches for 81 yards and a TD.

On the season, Thomas is 48-of-91 for four touchdowns and 760 yards, while Mills is doing most of the heavy lifting for Georgia Tech with 95 carries, 446 yards and nine scores. Ricky Jeune is the Jackets’ top receiver on 16 catches for 227 yards and one TD.