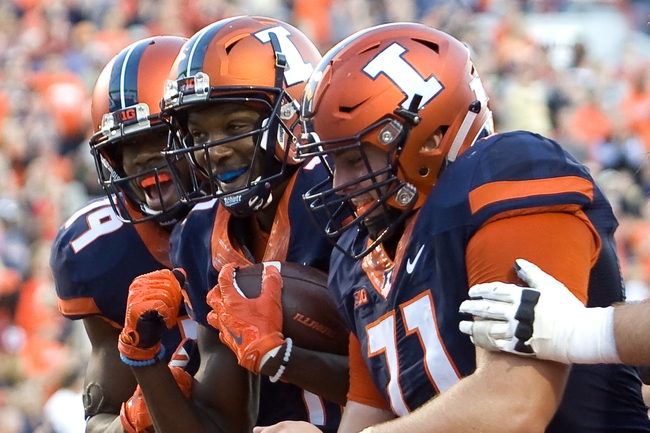 Illinois simply isn't a good football team right now and now has quarterback issues. The Minnesota Golden Gophers are playing their best ball of the season and have a defense that travels. I'll side with Minnesota by double digits.