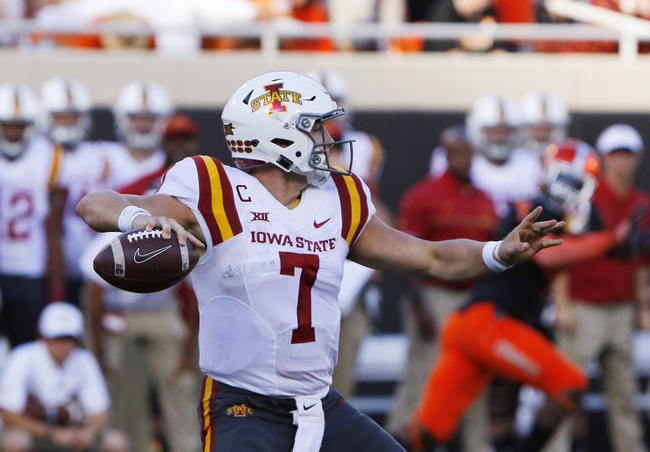 This is a winnable game for Iowa State, so I'm going to side with the points.