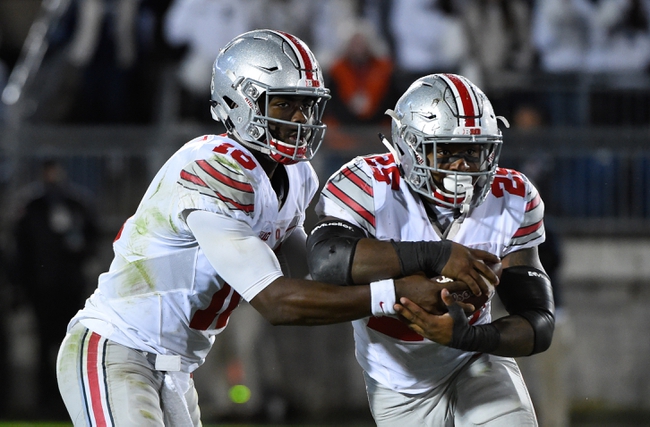 Ohio State hasn't lost back-to-back games in three years and have bounced back in a big way under Urban Meyer. You know the Buckeyes will be focused in this contest at home and eager to prove that they still deserve to be in the college football playoff conversation. Northwestern has really turned its season around lately and is a better team than most give credit, but the Wildcats don't have the athletes to hang with the Buckeyes. This is a lot of points to give up, especially with me backing Northwestern a lot over the years but the Meyer impact is strong here.

Ohio State will come out focused after getting chewed out by its coaching staff and will look to make a statement in blowout fashion.