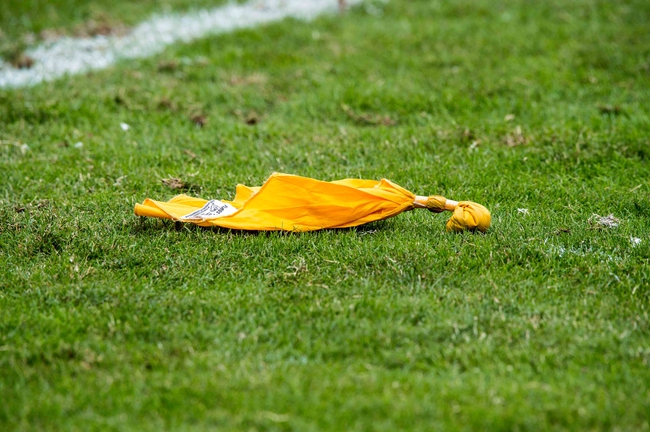 The Lamar Cardinals look for their second road victory to climb out of a 3-5 hole this season. The Lamar Cardinals are 4-5 on the road since the start of last season. Carson Earp is completing 57.7 percent of his passes for 997 yards, five touchdowns and two interceptions. Earp and Andrew Allen have combined for seven touchdown passes this season. Zae Giles and Dewan Thompson have combined for 666 receiving yards and six touchdowns while Marcus Daggs has 17 receptions. The Lamar Cardinals ground game is averaging 171.1 yards per contest, and Kade Harrington leads the way with 636 yards and four touchdowns. Defensively, Lamar is allowing 28.1 points and 414.1 yards per game. Xavier Bethany leads the Lamar Cardinals with 75 tackles, Tanner Kanteman has two sacks and Brendan Langley has six interceptions.

Lamar has won three of the last four games against Nicholls, but that one loss did come last season. Nicholls has looked like the better team overall this season and has the home field advantage which should show up in full force. Lamar has also been hit or miss on the road overall and doesn't have a difference maker at quarterback the way Nicholls has in Fourcade. This should be a fun and well played game, but you have to give the Colonels the slight edge with their more consistent offense and the fact they're at home.

Nicholls gets back-to-back wins over Lamar.