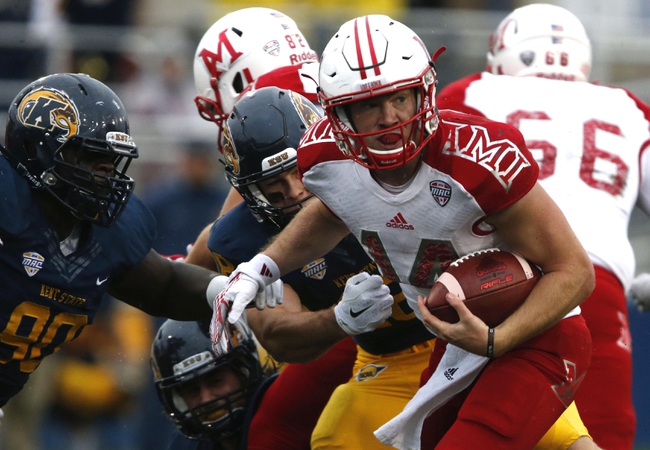 The Miami of Ohio Redhawks have been able to turn things around with Ragland at quarterback and now have something to play for with a bowl berth still within reach. Central Michigan has been hit or miss its last several games and Rush has thrown six picks in his last three contests. I find it hard to bet against the Redhawks with how well they're playing at the moment. Give me the home team and the points here.