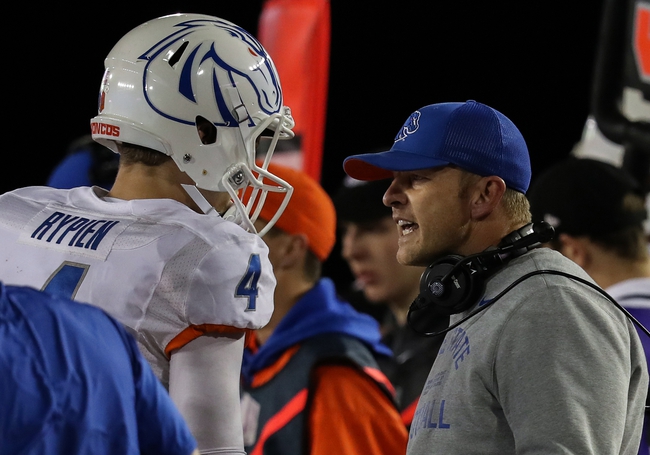 This is a lot of points to lay with a Boise State team that just lost to Wyoming and beat Colorado State and BYU by a combined six points. Boise State is by far the better team in this matchup, but the Broncos aren't the best covering team in the world and are actually 2-6 ATS this season overall. San Jose State still has a shot at clinching a bowl game if it can win out and you know the Spatans will be up for playing a ranked team.

Boise State isn't good against the number, so I'm not laying this much chalk. If I had to pick, give me San Jose State and the points.