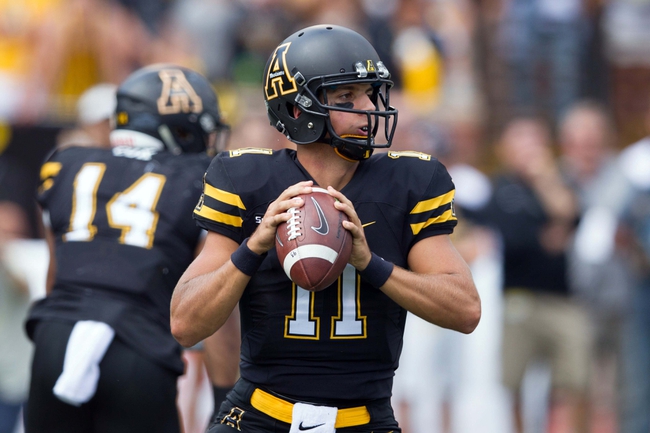 Texas State has been better than its record indicates, but the Bobcats also have been waxed when the level of play increases. Appalachian State is as good as it gets in the Sun Belt and has the defense to make life difficult for Texas State, a team that struggles offensively as it is. This is a lot of points to lay, but I'm more confident in a  Appalachian State Mountaineers blowout than I am in Texas State hanging around on the road against a quality team.

Give me Appalachian State in a blowout victory.