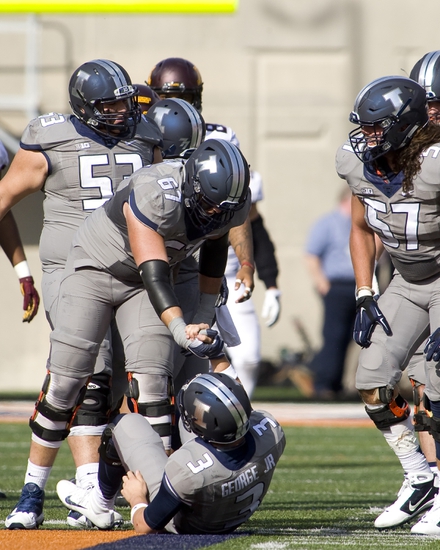 Illinois is not a good football team and is even worse with some of these injuries piling up. However, I wouldn't lay Michigan State a free touchdown against anybody in the Big Ten on the road with the way it's played. The Spartans aren't anything like the team from last year and are just waiting for this season to end and start over. I'll take Illinois and the free touchdown if forced to pick.