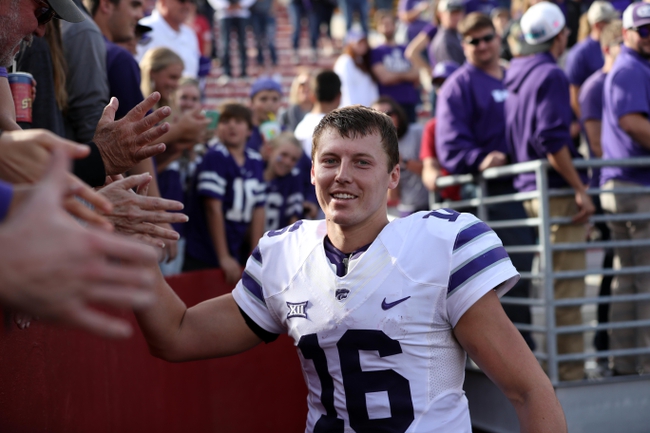 Kansas State has found its groove recently and continues to be that tough team that grinds out victories. The Kansas State Wildcats are also very tough on their home field with six straight victories. Also, the home team has won the last five games between KSU and Oklahoma State. I'm high on Oklahoma State and we had them winning outright last week, but Kansas State is tough at home and is that team that just finds ways to win.