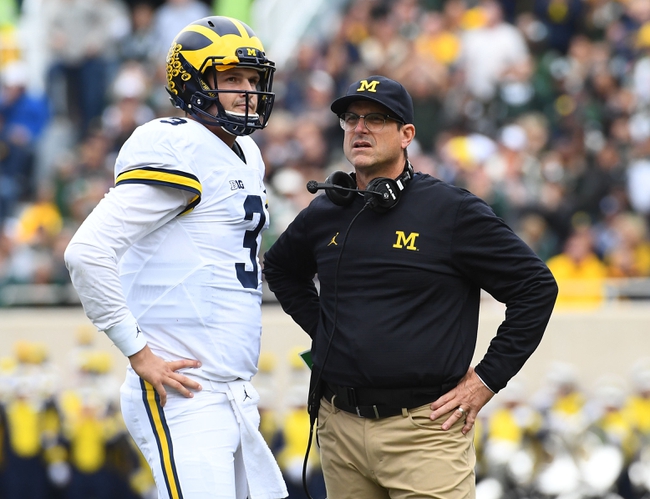 The Michigan Wolverines have proven to be the cream of the crop in the Big Ten and are likely going to get one of those four playoff spots. However, 30 points is a lot to lay with a Maryland team that's drastically improved from a season ago. The Terps are a win away from reaching a bowl game and have some playmakers on both sides of the ball who can make this game somewhat respectable. This could also be a lookahead game for the Wolverines with Iowa on deck.

I'll take Maryland and my boatload of points here.