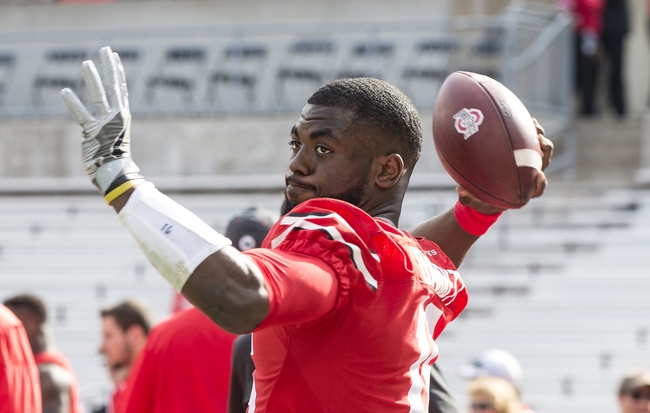 All of a sudden there's some concern for Ohio State, as losses to Penn State and a near loss to Northwestern doesn't provide much confidence. The Buckeyes have been pushed around in the trenches and that offensive line has struggled big time. Nebraska has been a covering machine all season long and should feel good after giving itself a chance on the road last week against Wisconsin. This is a lot of points to give a struggling Ohio State team.

Give me Nebraska and the two touchdowns.