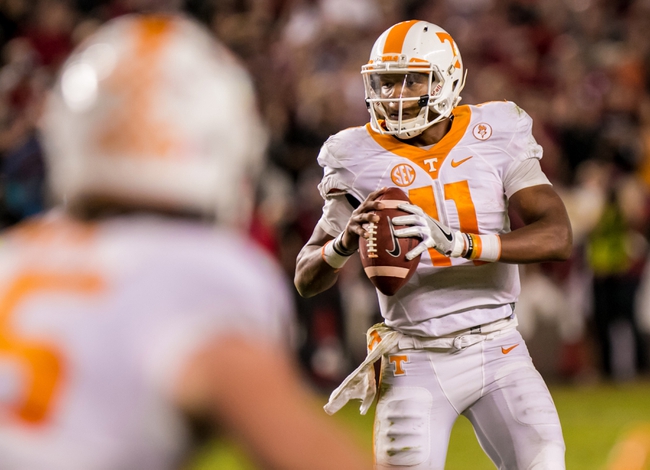 Tennessee is eager for a blowout victory against a lesser team to take out some frustration. The Vols have lost three straight and are now dealing with the transfer of their leading rusher in Hurd. The Tennessee Tech Golden Eagles play little defense and don't have a consistent offense to threaten the Vols defense. This is the game where the Vols can let loose and get a blowout victory under their belt heading down the home stretch. The chalk is massive, but this has the potential to be your typical SEC blowout from back in the days.