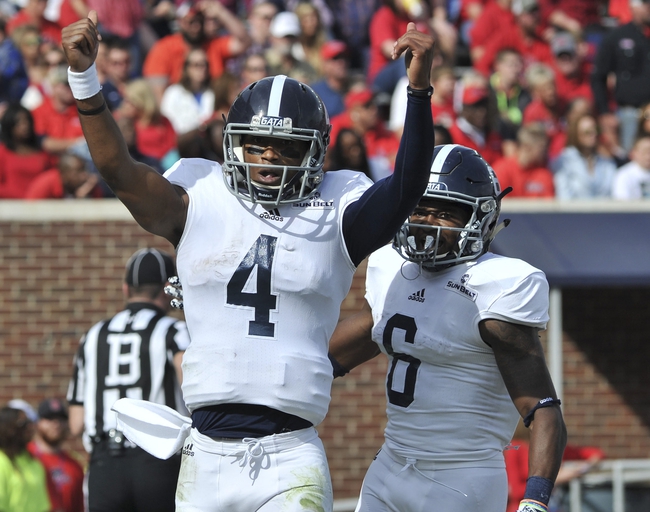 Georgia Southern should be the favorite given that it's at home and has a ground game that's tough to stop. However, I'm not laying double-digit points with a team that's lost five of its last six games and has failed to cover four straight at home. Louisiana Lafayette isn't a good football team and has had trouble covering in its ownright, but this is more of a fade against the line. Too many points to lay with a football team that's not that good.