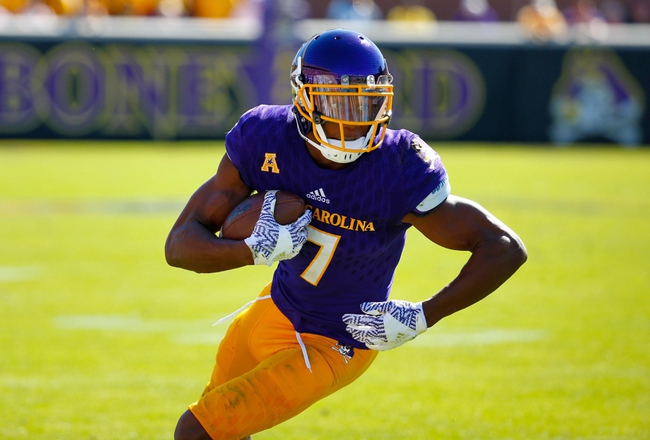 The SMU Mustangs will travel to Dowdy-Ficklen Stadium to take on the East Carolina Pirates this Saturday afternoon in College Football action.

SMU came into their recent game against Memphis with a ton of confidence after picking up two straight wins against Houston and Tulane, however, once again struggled on the defense end in stopping the Tigers passing attack. East Carolina has struggled on the defensive end this season as they come into this matchup ranked 93rd in total defense, however, the Pirates do have one of the most explosive passing games in College Football and ranks 3rd in passing offense. SMU has shown some signs of improvement this season however as their passing defense ranks just 94th in College Football, I just don’t see the Mustangs being able to slow down Zay Jones and the Pirates passing attack in this one. I’m going to take East Carolina to cover this small home spread.