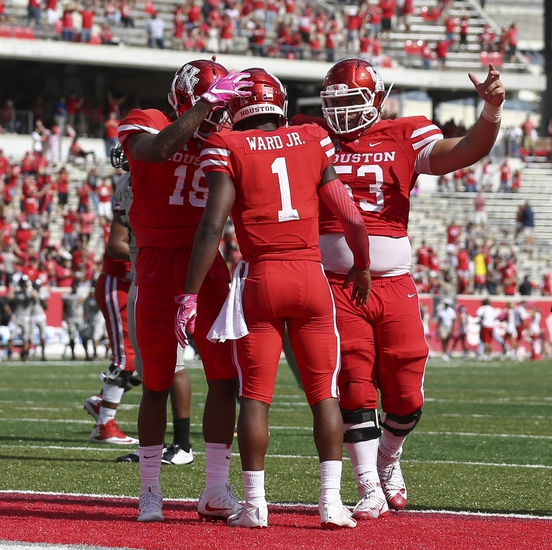 The Tulane Green Wave will travel to TDECU Stadium to take on the Houston Cougars this Saturday afternoon in College Football.

Tulane has struggled since the start of conference play and although they do have one of the better rushing offenses in the country, their passing game is basically non-existent which has allowed teams to load the box to stop the run. Houston was looking like they could possibility make the CFF Playoffs earlier this season but ever since their loss at Navy, the Cougars have looked real beatable as they barely survived games against Tulsa and UCF and had an embarrassing loss on the road against SMU. It’s hard to take Houston covering this many points with the way they’ve been playing, however, as the strength of their defense is against the run and for the fact that I think coach Herman will have Houston ready to finish the season strong coming off their bye week, I’m taking Houston to cover this large spread at home. Take Houston to cover.