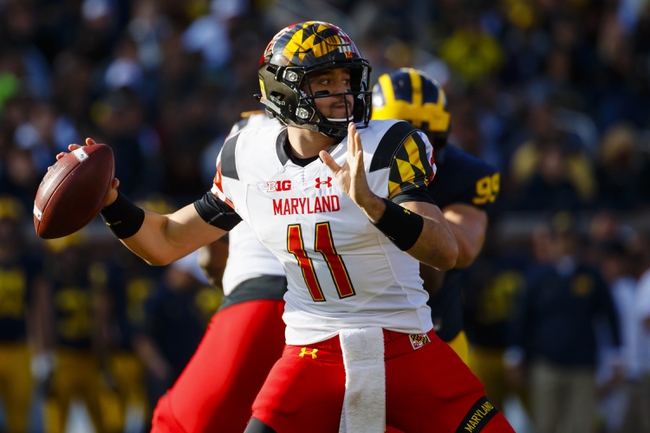 Ohio State is coming off a blowout win over a highly ranked Nebraska team, but I'm not sure that removes a month of subpar football by the Buckeyes standards. Ohio State has some flaws with its offensive line and can struggle offensively from time to time. Maryland isn't as bad of a team as it looked against Michigan last week and should be able to show that at home with a crowd that will show up for a national TV game. I'll take my chances with the four free touchdowns.