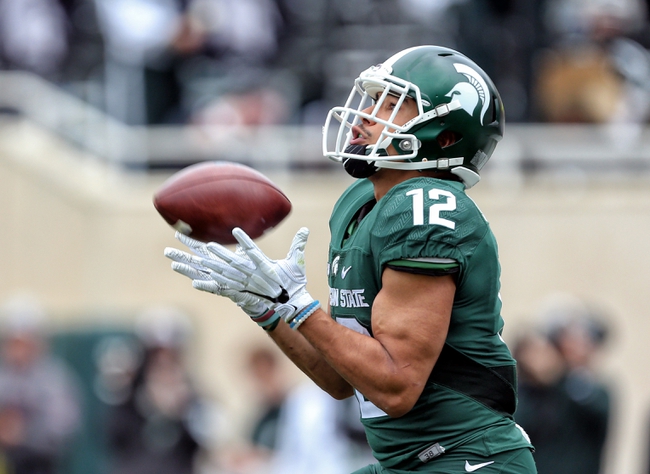 If you've seen the Michigan State Spartans play this season, you'd know laying this amount of chalk is downright insane. MSU isn't even a half of the team it was last season and there can't be much motivation for a season that has zero chance of a bowl game. However, Rutgers is possibly the worst power five team in college football. The Scarlet Knights have been the punching bag in the Big Ten since joining forces. This is a game where Michigan State could take out its frustration and win big.

Rutgers is the most unbackable team in college football. I have to side with MSU and the chalk even if I don't like it.