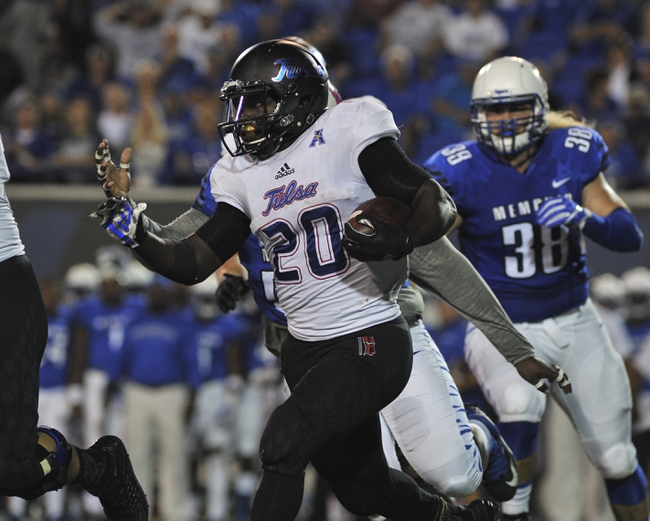 The Tulsa Golden Hurricane will travel to Navy-Marine Corps Memorial Stadium to take on the Navy Midshipmen this Saturday afternoon in College Football action.

Tulsa continues to display one of the most explosive offenses in the country as evident by their 51.3 ppg average during the Golden Hurricane’s three-game win streak. Navy once again has one of the best rushing offenses in the country and must be happy with their recent defense effort against Notre Dame. Navy can control the game with their rushing attack however, as the Midshipmen rank just 86th in total defense, I think the balanced offense attack of Tulsa will be able to do enough to cover with the points in this one. Take Tulsa and the points.