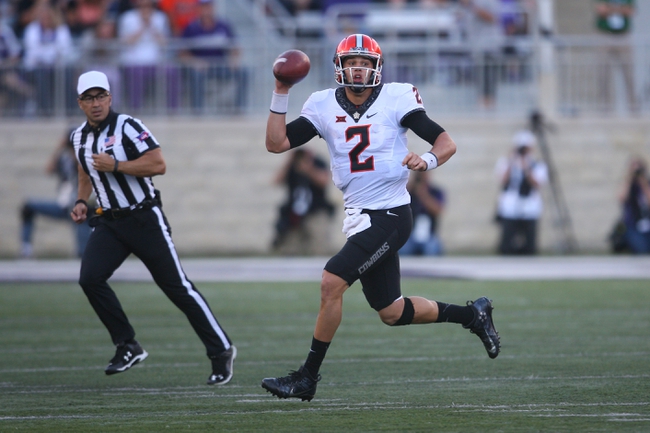 Two teams here that can light it up offensively and put on a show, so the over may be worth a look here. The problem is that Texas Tech doesn't play a lick of defense and will allow Oklahoma State to score a touchdown on damn near every series. Heck, Oklahoma State scored 70 points on Texas Tech last season and that game was on the road. Texas Tech has not won a game against Oklahoma State since 2008, and that streak won't end here due to one of the worst defenses in college football. The Oklahoma State Cowboys win big here.