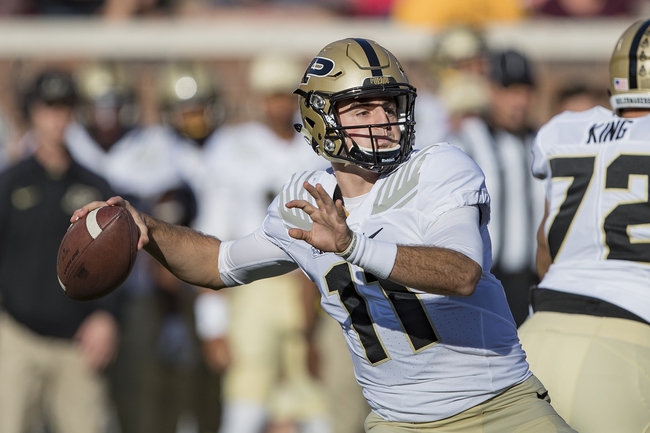 Northwestern has been one of the more inconsistent teams in the Big Ten all season long and may be a bit banged up after playing back-to-back ranked teams. Purdue has to look at this as its last winnable home game and should be able to put pride on the line and put together a decent performance. After all, it's not like the Boilermakers have shown nothing positive during their losing streak. I'm just not going to lay two touchdowns with a shaky Northwestern club on the road. I'll take Purdue and the points if forced to pick this game.