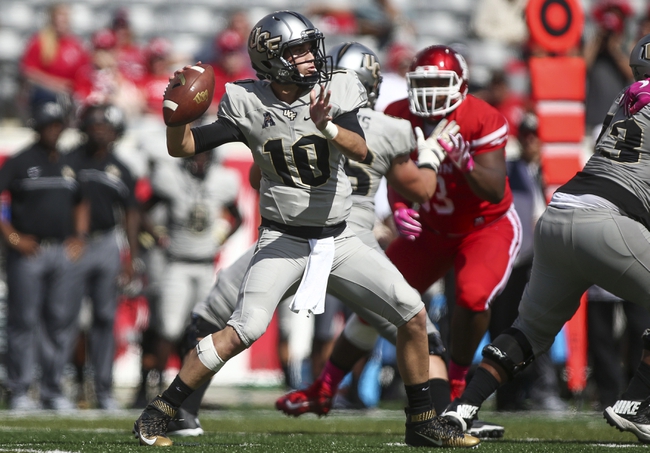 The Cincinnati Bearcats will travel to Bright House Networks Stadium to take on the UCF Knights this Saturday afternoon in College Football action.

Cincinnati has lost 4 of their last 5 games and continue to struggle on the offensive end as the Bearcats rank just 93rd in College Football when it comes to total offense. UCF has been one of the more surprising teams this season as the UCF Knights, after going winless in the 2015 season, are just one win away from becoming bowl eligible. UCF isn’t that dynamic on the offensive end however, as I feel their defense will have little trouble containing the Bearcats struggling offense at home, I think UCF does enough to cover this spread. Take UCF to cover.