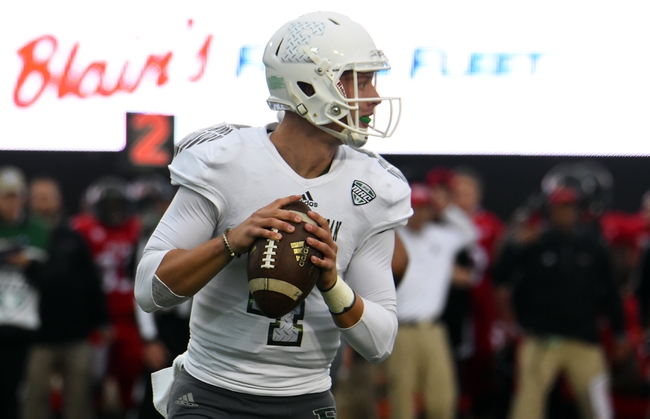 Eastern Michigan is already bowl eligible for the first time since 1987, but now the Eagles have a chance to beat Northern Illinois for the first time since 2007. Eastern Michigan has lost eight straight to the Huskies and wasn't treated kindly in a 49-21 loss last season. I don't like laying points much in the MAC, especially when I'm getting those points with the home team. Eastern Michigan is the better team overall and it's not like the Huskies have had a ton of road success this season. Give me EMU in a game the Eagles should be able to win outright.