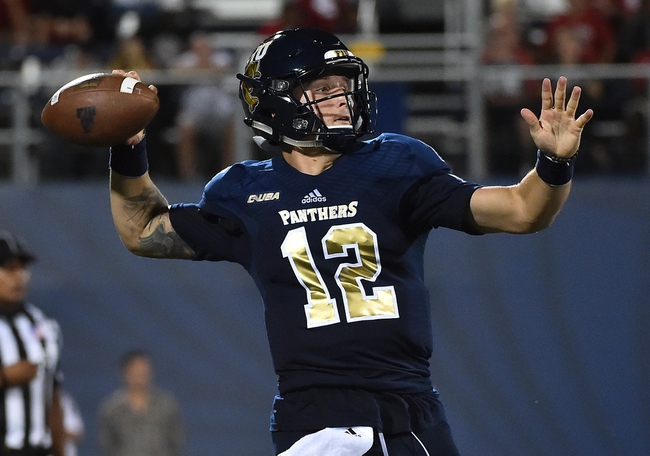 I'm not laying chalk with Marshall on the road with their defense and the fact the Thundering Herd have lost six straight road games. FIU will be motivated for senior night and they should be even more motivated after Marshall beat the Golden Panthers 52-0 last season. This game could go either way, but again, I'm not laying points with a Marshall team that hasn't won a road game all season. I'll take FIU and the points if I really had to pick this game.