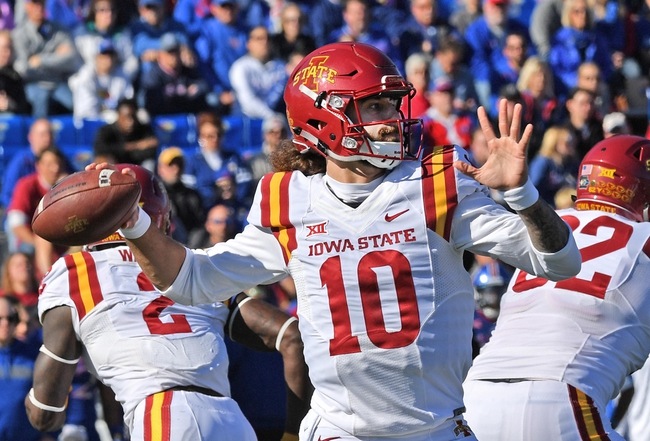 This is a game Iowa State could win considering Texas Tech is probably the worst defensive team in the country and is actually dead last in yards allowed. But while Texas Tech allows a boatload of points and yards, Mahomes and that Red Raiders offense is tough to stop. I'm not sure Iowa State will be able to keep up and score the 30 or 40 points it's likely going to take to win this game. Remember, Texas Tech beat Iowa State 66-31 last season, and the Red Raiders need this game in order to have a shot at a bowl game. I like the Red Raiders and the low line.