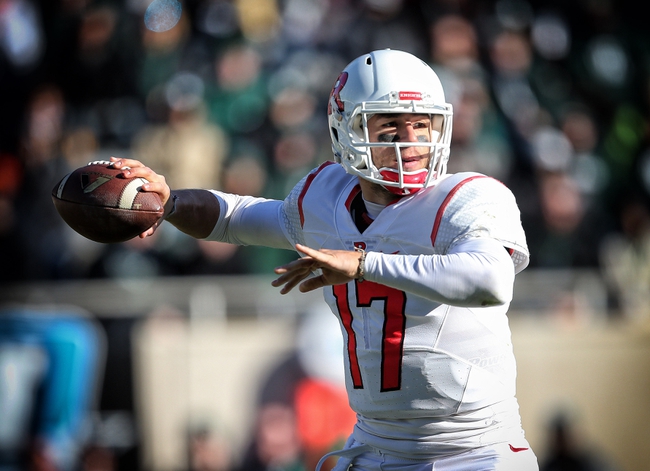 This line has shot through the roof with Penn State money and you can't blame bettors consisering Rutgers is easily the worst power five team in the country. Rutgers doesn't do much of anything right and is the punching bag for the Big Ten. Add the way Penn State has been playing for the last month, and this is likely going to be a blowout. As it's been for every Rutgers game this season, it's either fade the Scarlet Knights or pass.