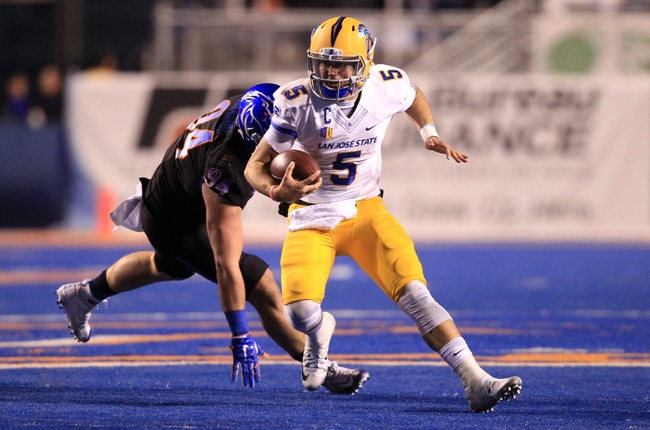 The Air Force Falcons will travel to CEFCU Stadium to take on the San Jose State Spartans this Saturday night in College Football action.

The pick in this article is the opinion of the writer, not a Sports Chat Place site consensus.
Previous Pick
Colorado State vs. New Mexico - 11/19/16 College Football Pick, Odds, and Prediction
Next Pick
Free College Football Picks, Odds, Schedule, and TV Info For All Week 12 2016 Games