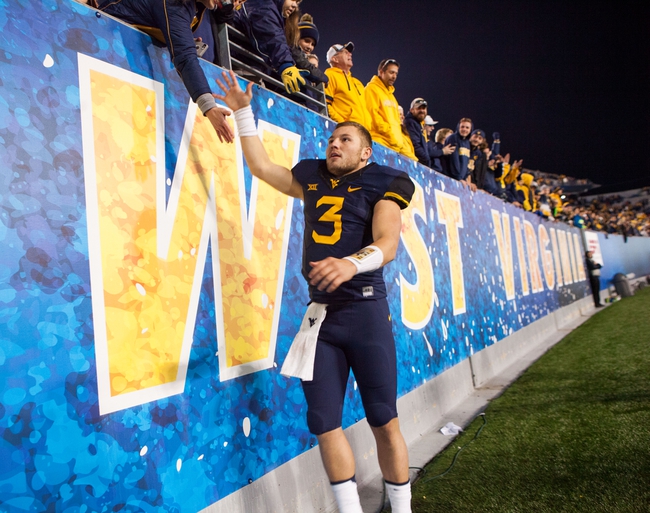 The Oklahoma Sooners look for their eighth straight victory to keep their lead in the Big 12 conference. The Oklahoma Sooners have six victories over ranked teams since the start of last season. Baker Mayfield is completing 72 percent of his passes for 3,212 yards, 33 touchdowns and seven interceptions. Mayfield has 10 touchdown passes in his last three games. Dede Westbrook and Joe Mixon have combined for 1,674 receiving yards and 18 touchdowns while Mark Andrews has 27 receptions. The Oklahoma Sooners ground game is averaging 219.3 yards per contest, and Mixon leads the way with 937 yards and six touchdowns. Defensively, Oklahoma is allowing 30.8 points and 429.5 yards per game. Jordan Evans leads the Oklahoma Sooners with 76 tackles, Ogbonnia Okoronkwo has seven sacks and Steven Parker has two interceptions.

Bob Stoops on the road in a big game? No, thanks. Oklahoma is looking like a playoff contender with seven straight victories, but I've learned my lesson by constantly betting on Oklahoma only to have Stoops and company burn me. Also, Morgantown at night is one of the toughest places in the country to win. Milan Puskar Stadium is going to be rocking and the WVU players on both sides of the ball will respond. I look for West Virginia to win this game outright and snap Oklahoma's winning streak.