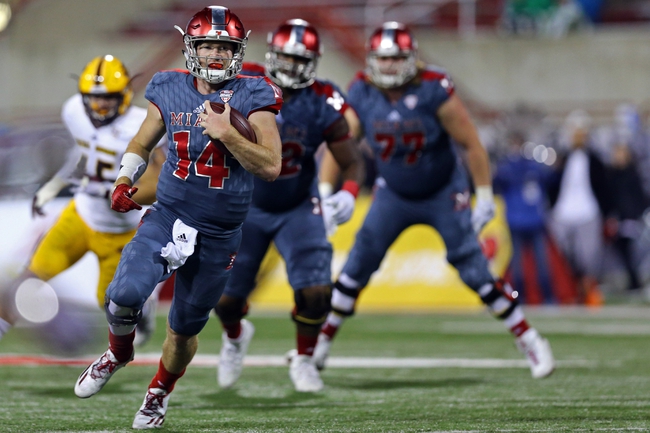 The Ball State Cardinals have played their best football on the road, but I'm not sure that matters with the Miami-OH RedHawks here. Miami OH has been one of the hotter teams in the country with five wins out of nowhere and now have a chance to go bowling on senior night. It's hard to bet against the momentum of the RedHawks, and I'm not going to do that. Give me the RedHawks and I'll buy down the half point to avoid the hook.