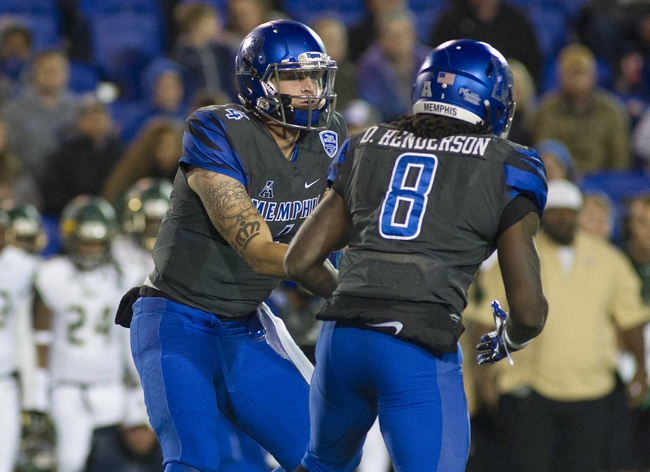 The Houston Cougars will travel to Liberty Bowl Memorial Stadium to take on the Memphis Tigers this Friday afternoon in College Football action.

Houston will try to follow up their impressive performance against Louisville and close out their regular season with double-digit wins for the 2nd straight year. Memphis has played better as of late, however, might be without their starting QB, Riley Ferguson, who is listed as questionable with an undisclosed injury. Although Houston looked great last week, the Cougars seem to have trouble bring the same type of energy against many AAC opponents this season as Houston is just 3-2 in their last 5 AAC games and only beat Tulsa, UCF, and Tulane by an average of 8.6 ppg. This game has yet to be lined due to the uncertain status of Riley Ferguson however, my initial thoughts are to take Memphis as I think they’ll be getting some points and should be able to score against a Cougars defense that can be beaten by the pass. Please check back when this line has posted.