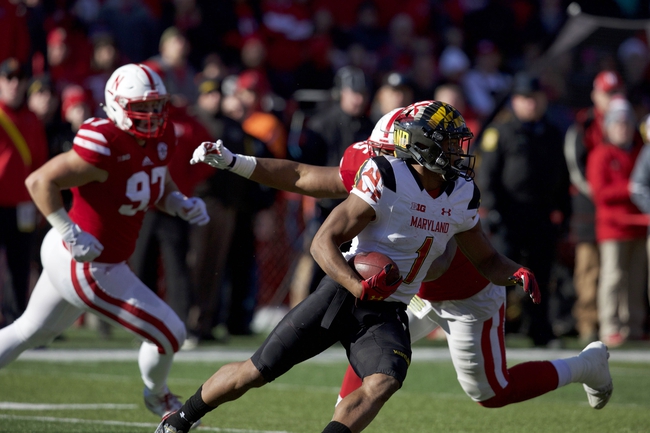 Both teams on big losing streaks and are playing lousy football. However, Maryland still has something to play for with a bowl game within reach and the fact it's senior day. Rutgers has wanted this season to end months ago and continues to be the walking mat in the Big Ten. You could have made a pretty penny fading Rutgers all season long and hopefully you did just that following along all season. Anyway, let's fade the Scarlet Knights one more time for old times sake.