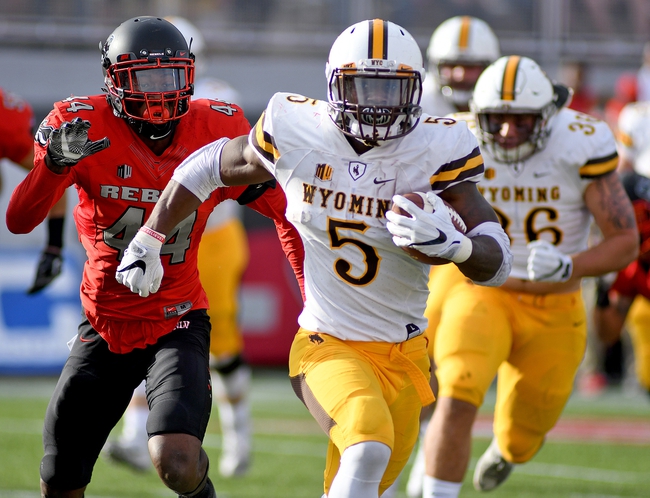 The Wyoming Cowboys will travel to University Stadium (NM) to take on the New Mexico Lobos this Saturday night in College Football action.

Wyoming couldn’t ask for anything more as the Cowboys enter the game knowing that a win will put them in the Mountain West Championship against SDSU. New Mexico has the top ranked rushing attack and has been outstanding on the offensive end this season as they rank 29th in the country when it comes to scoring offense. Wyoming is nowhere near the same team on the road as they are at home however, after seeing the performance their defense did against the SDSU rushing attack, I think the Cowboys will show up to play in this one knowing how much is on the line is game and cover this small road spread. Take Wyoming to cover.